What Sets Us Apart 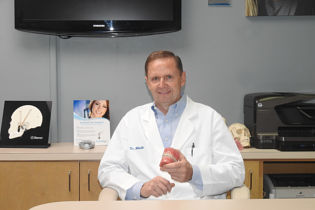 After graduating from the University of Texas Health Science Center Dental School at San Antonio in 1994, Dr. Mihalik served in the United States Air Force. He completed a one-year Advanced Education in General Dentistry Residency program (AEGD Residency) in Tucson AZ.  He then practiced general dentistry for 4 years prior to being selected for a 3-year Orthodontic Residency at the University of North Carolina in 1999.  After graduating with a Masters of Science in Orthodontics, he served as the chief Orthodontist at Ramstein Air Force Base in Germany and Scott Air Force Base in Illinois before his final assignment as a clinical instructor at the Tri-service (Air Force, Army and Navy) Orthodontic Residency at Lackland Air Force Base, San Antonio. He is also a Diplomate of the American Board of Orthodontics, a distinction accorded to only 25% of American orthodontists after a voluntary rigorous examination process.

Dr. Mihalik understands the importance of his responsibility to every patient, whether child, teen or adult. He is generally the first professional asked to make decisions that can enhance a patient's facial appearance.

Complimentary First Exam and Consultation for All Ages

All new patients receive a complimentary first examination and consultation, whether a child, teen or adult. At this first visit, you will have a comprehensive examination, including digital orthodontic X-rays and photographs. If treatment is indicated, you will receive a recommended treatment plan along with information regarding any insurance benefits you may have and payment options that fit your budget.

Learn more about your first exam 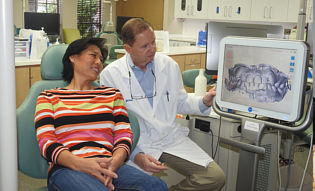 The American Association of Orthodontists recommends all children see an orthodontist by age 7. As an orthodontic practice, Dr. Mihalik offers a pre-orthodontic Growth Guidance Program for children from 7 years of age to chart their growth and monitor to prevent orthodontic issues. We offer this service to your children at no cost because of the importance of these growth guidance examinations. 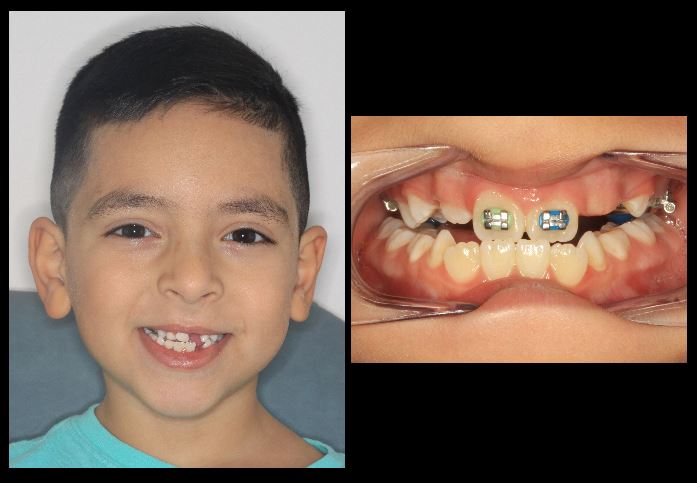 Dr. Mihalik has a conservative approach to treatment. He recommends extracting teeth or oral surgery only when absolutely necessary to provide his patients with the most desirable orthodontic occlusion and aesthetic result. Dr. Mihalik welcomes patients to his practice for second opinions offering patients comprehensive evaluation and recommendations for orthodontic treatment. 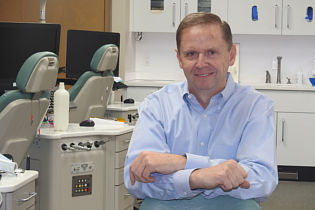 Quality of care is provided by our skilled doctor and a team, who are either Registered Dental Assistants or Registered Dental Hygienists. Our team members have an average of 10 years experience working in our office. This longevity results in an experienced team with an understanding of the needs of the orthodontic patient in terms of care, clinical skills and customer service. Knowing our patients as individuals, and treating them with compassion and respect, affords us the opportunities to inspire, motivate and educate them for successful orthodontic treatment. As a team, we continue to learn by attending seminars and webinars that enhance our knowledge and skills in orthodontics.

Read more about our professional staff. >> 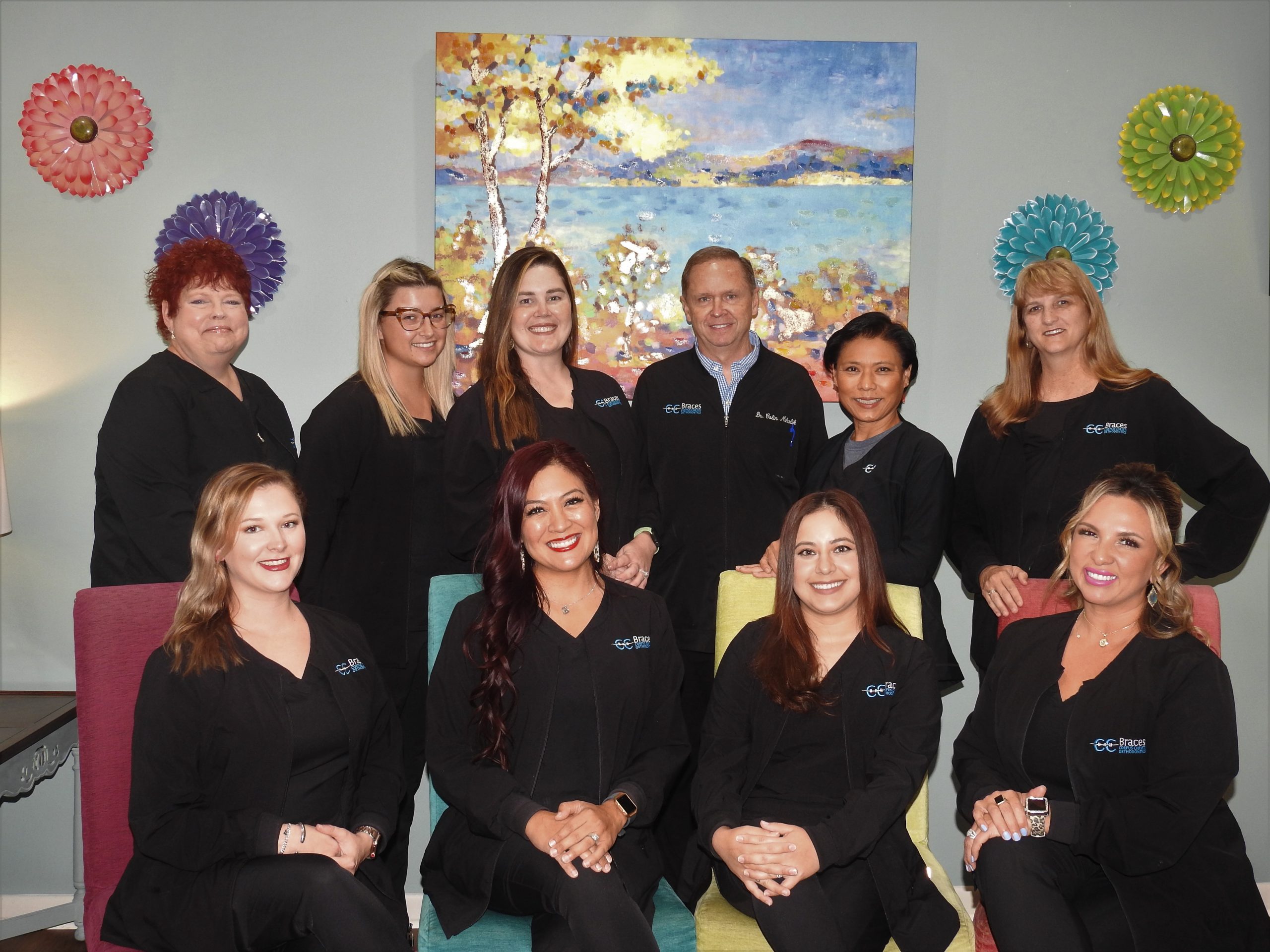 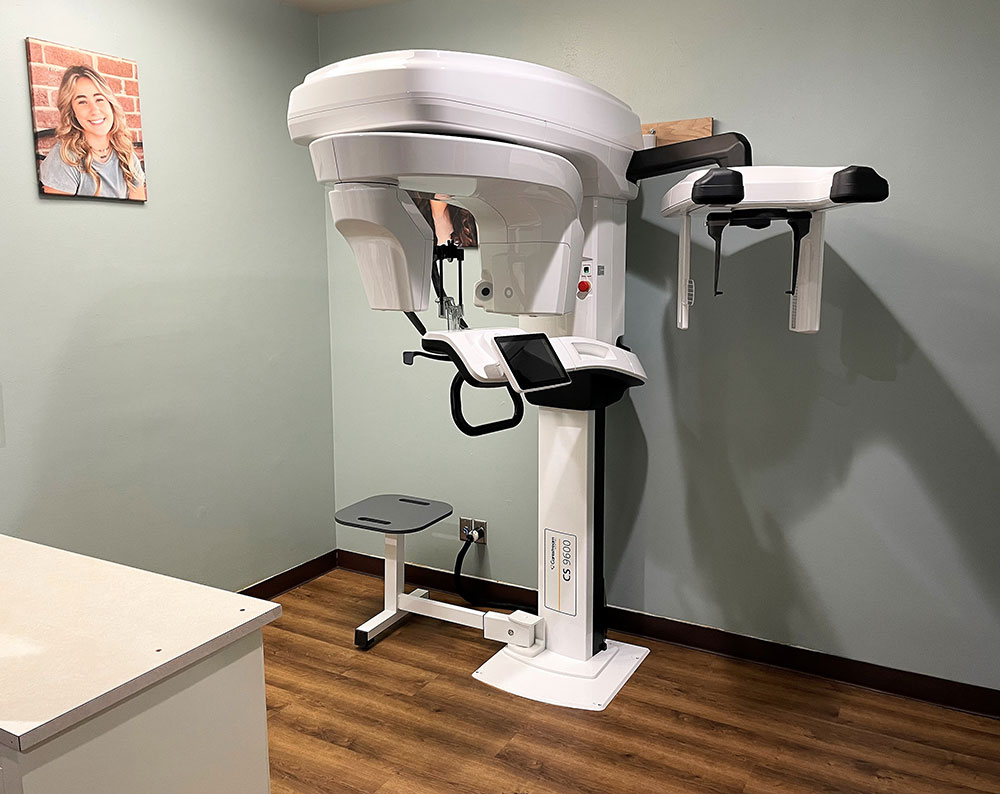 Our office offers a state-of-the-art facility where we utilize an energy-saving, environmentally-hygienic digital radiography system that exposes patients to less radiation than traditional X-ray machines, while providing crisp, clear images for more efficient diagnosis and treatment planning. Employing the latest technologies and techniques in orthodontics ensures that our patients are receiving the quality orthodontic care the deserve.

Our in-house laboratory expedites delivery of retainers and other appliances. If you lose or damage an appliance, a new one can be made quickly in most cases, ensuring that your treatment is not interrupted. 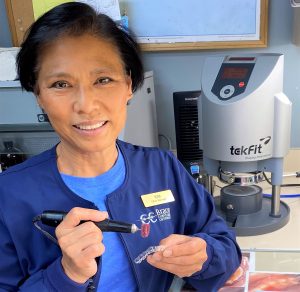 Referrals from Our Patients

Many of our patients are referred to us from families in our practice. We appreciate the trust you have placed in us. One of the highest compliments we can receive is the referral of your friends and family members. We say thank you!

Read what our loyal patients say about us! >>

Local dentists have routinely referred their patients to our office for orthodontic treatment. In fact, we have also treated many family members of area dentists!

Everyone Has Fun in Our Office!

To ensure that all of our patients feel welcome, we have created a fun office atmosphere! Our team members enjoy getting to know each patient through our contests, photo booth and game area. Along with individualized patient care, our goal is for you to enjoy coming to our office. 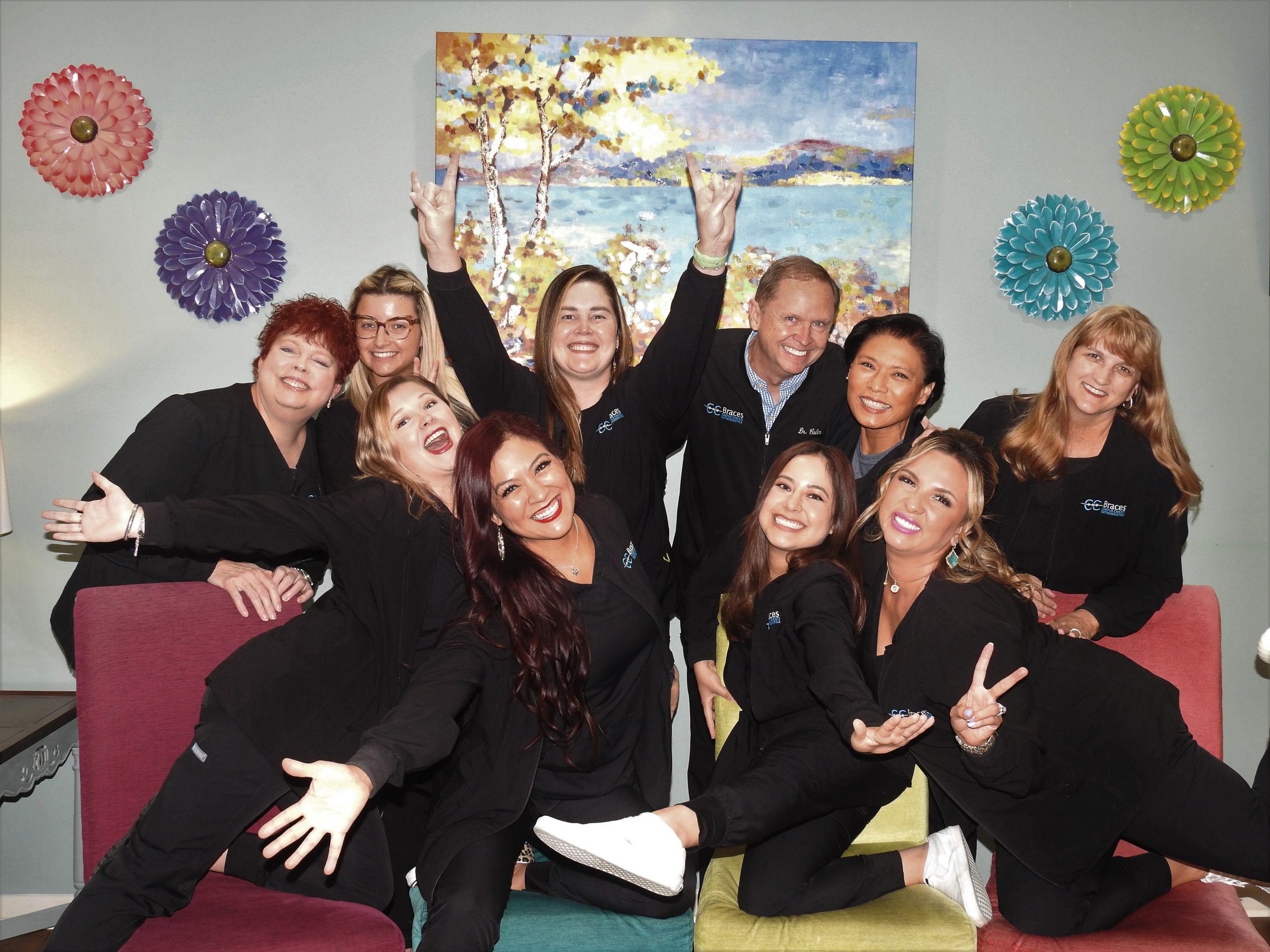 CC Braces is centrally located in the heart of Corpus Christi, near the intersection of Holly and South Staples St. We strive to accommodate school-age and working patients with a wide range of appointment times.

Spanish
Accessibility by WAH
Call Us Text Us